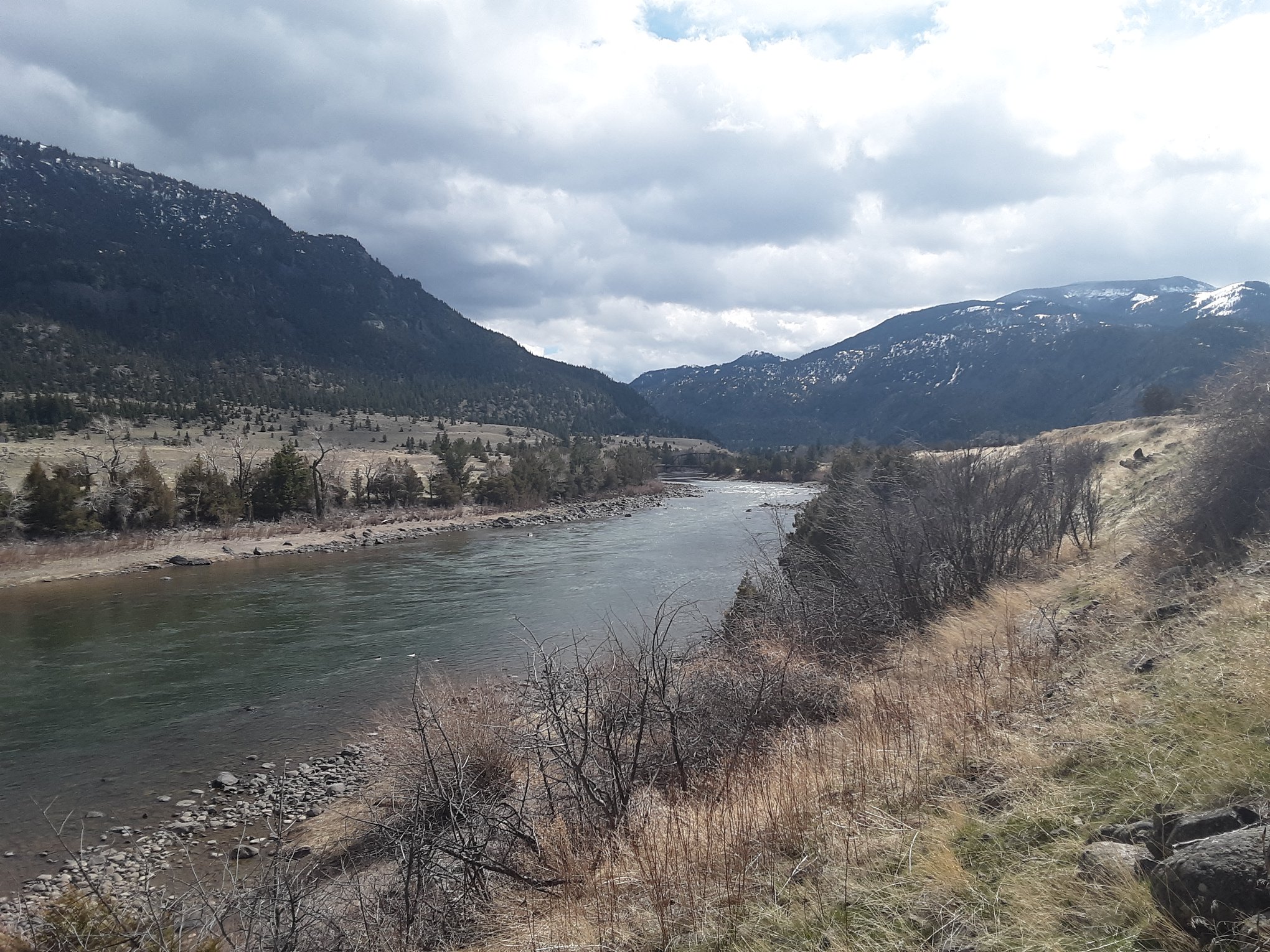 Systems ecologist Robert Crabtree knows the benefits of caring for backyard watersheds and the health of rivers and streams. And nowhere is this more important for him than in the 22 million acres comprising the Greater Yellowstone Ecosystem, one of the largest, nearly intact temperate-zone areas in the world.

In recent years, the Upper Yellowstone watershed ­– one of six in the greater ecosystem area – has become the test site for RiverNET, a project conceived by Crabtree to expand the quantity, quality, and usability of water quality data. Since about one-third of the land is privately owned, RiverNET’s success depends on the involvement of the private sector, along with a monitoring system that can provide reliable, readily accessible data.

With a major source of funding from the Arthur M. Blank Family Foundation, Crabtree launched the RiverNET project in 2018 and selected Onset’s award-winning, HOBO MX2001 Water Level data loggers for the backbone of this network monitoring task. Since then, more than two dozen of the rugged Bluetooth-enabled MX2001 loggers have been deployed in and around Mill Creek, the watershed’s largest tributary of the Yellowstone River.

“Temperature and water discharge, or flow, are the most important water quality parameters,” explained Crabtree, who serves as the chief scientist and executive director of the nonprofit Yellowstone Ecological Research Center (YERC). “You need to be able to measure temperature and know how much water you have at any given time, and you also need to be able to report it back in near real time. We can now make this information available online in a matter of days, thanks to the HOBO loggers that we’re using for our monitoring program.”

The ability to detect and predict changes in water temperature, turbidity, quality, and flow in the area’s watershed can help scientists better analyze environmental changes, such as droughts, changing land-use patterns, or anything that impacts the health of the river and its flora and fauna. Just four years ago, thousands of native mountain whitefish were killed by proliferative kidney disease (PKD), which scientists believe was linked to higher water temperatures and low water flows. Long-term monitoring, Crabtree believes, is the key to mitigating potential environmental dangers and to creating a sustainable ecosystem. 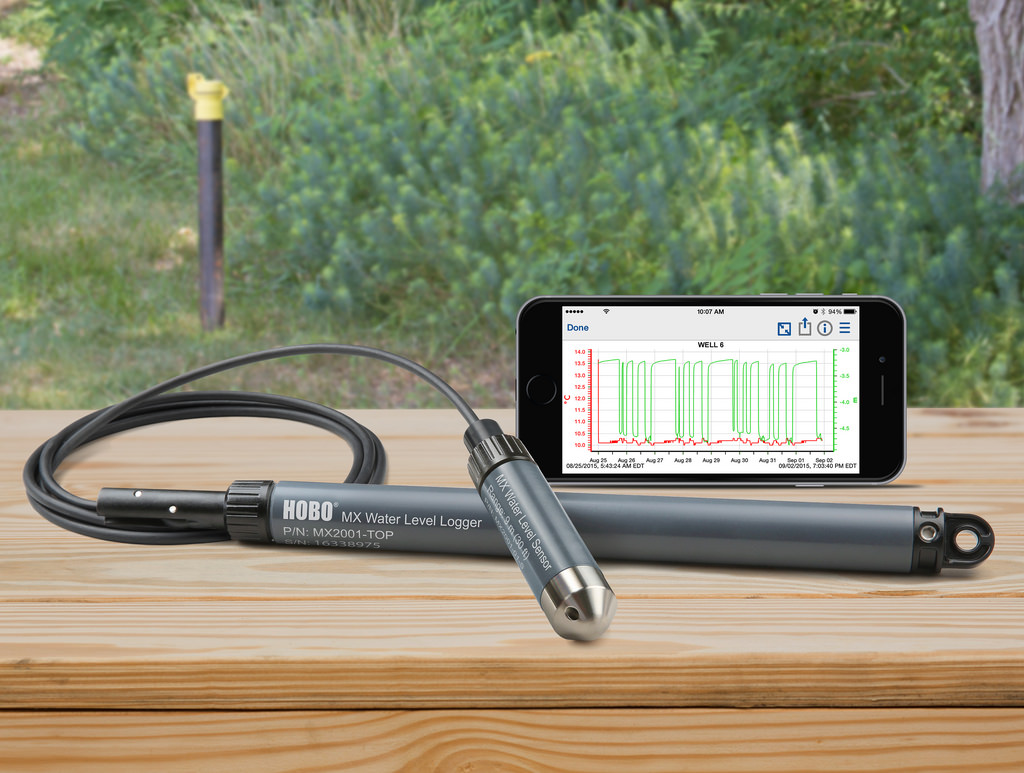 “We used HOBO data loggers to build this system, and without the loggers, the whole system would collapse,” he explained. “They measure temperature and the data can be viewed or downloaded at any time with the HOBOconnect mobile app when within 100 feet of the logger, which we need for our modeling and monitoring online. And we need discharge data so we can create rating curves where we convert accurate measures of stream depth to discharge or flow.”

Water quantity is of vital importance to the watershed’s private ranchers, who not only need water for their herds, but also to grow alfalfa feed. Predictive modeling can help ranchers gauge available water and plan its usage, providing them with the potential to increase their profit margins, Crabtree said. 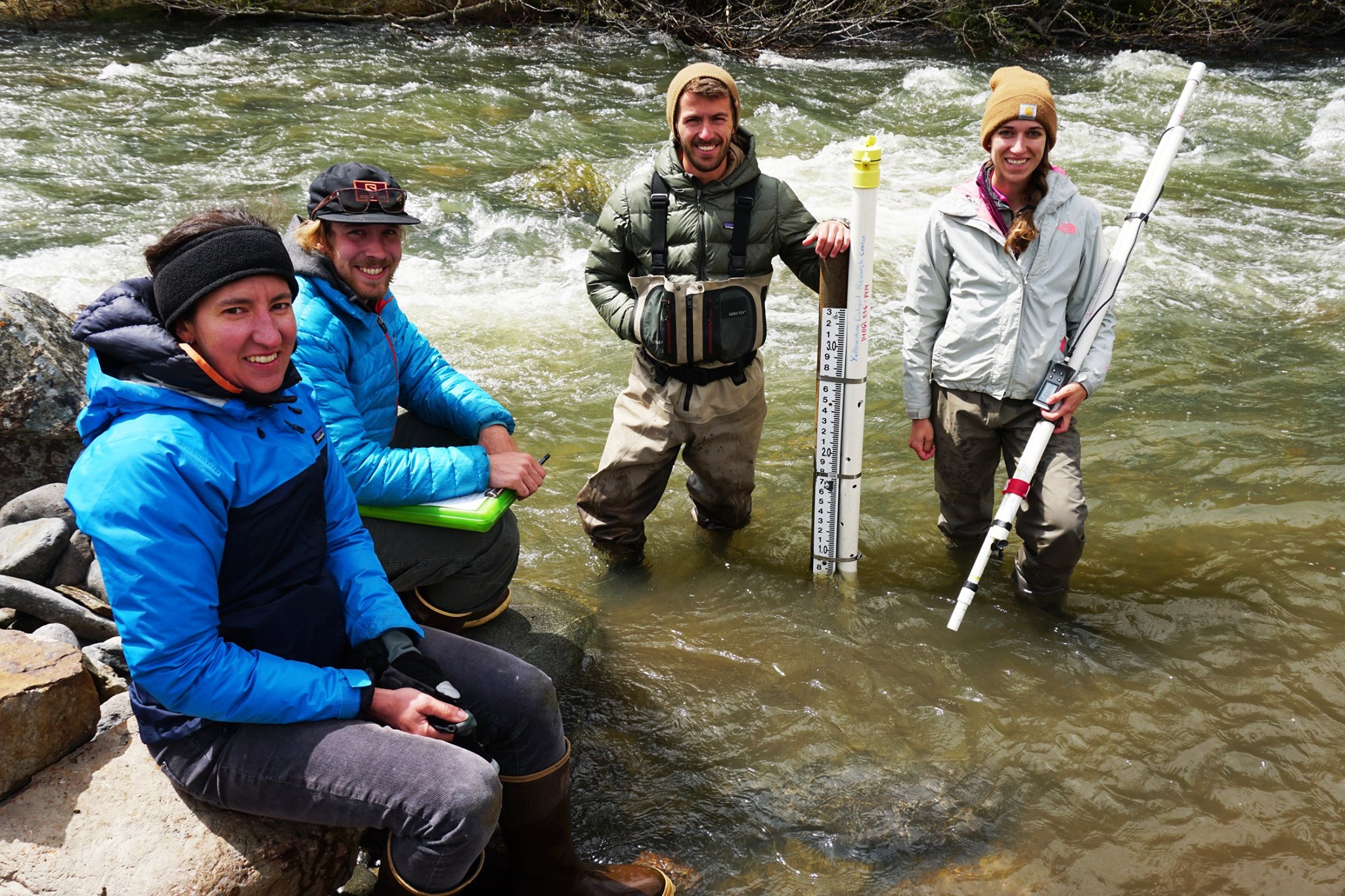 To develop accurate diagnostic and prognostic models, however, it’s vital to conduct monitoring on private land as well as public. Many of the loggers currently being used for the RiverNET project were purchased directly by YERC, while others were purchased or funded by private landowners. With more data needed, private landowners are encouraged to purchase their own loggers, which YERC will install, or to contribute financially. This can be done either through a direct donation or through YERC’s Adopt-a-River program, which allows benefactors to support a specific stretch of river for a $500 to $1,000 annual donation.

“We want community members to play an active role in designing, implementing, and promoting RiverNET, and have them effectively take ownership of the project, its results, and its long-term sustainability — that’s the community part of community science,” Crabtree explained. “Plus, we are designing a program that is scalable and transferable to other watersheds in the Greater Yellowstone Ecosystem, so it can benefit communities in other watersheds beyond the Upper Yellowstone.”

YERC is preparing for the second phase of the RiverNET monitoring project, which will involve collecting data across a larger area and using it to develop a predictive regional model that, among other things, will help create a total water budget. This budget will provide a 36-hour forecast, updated daily, to provide estimates of discharge or quantity, stream temperature, and turbidity.

“Everybody wants to know how much water they're going to have the next couple of days or for up to a month,” noted Crabtree.

He hopes to raise money for four more loggers to be installed this summer, bringing the total to seventeen – enough to provide sufficient coverage to drive his forecasting models.

“Sharing data, sharing information, better decisions, optimal allocation of water—I call it a community science cooperative,” Crabtree said. “We want to craft preventive healthcare plans for our water resources, our land resources, and our wildlife resources. If we really care about the health of our natural ecosystems and our public lands, we need to monitor what's going on the land and in the water and with our wildlife.”