We don’t want to brag, but this past year we have been honored by some great local and state organizations, not once, but twice!
Onset 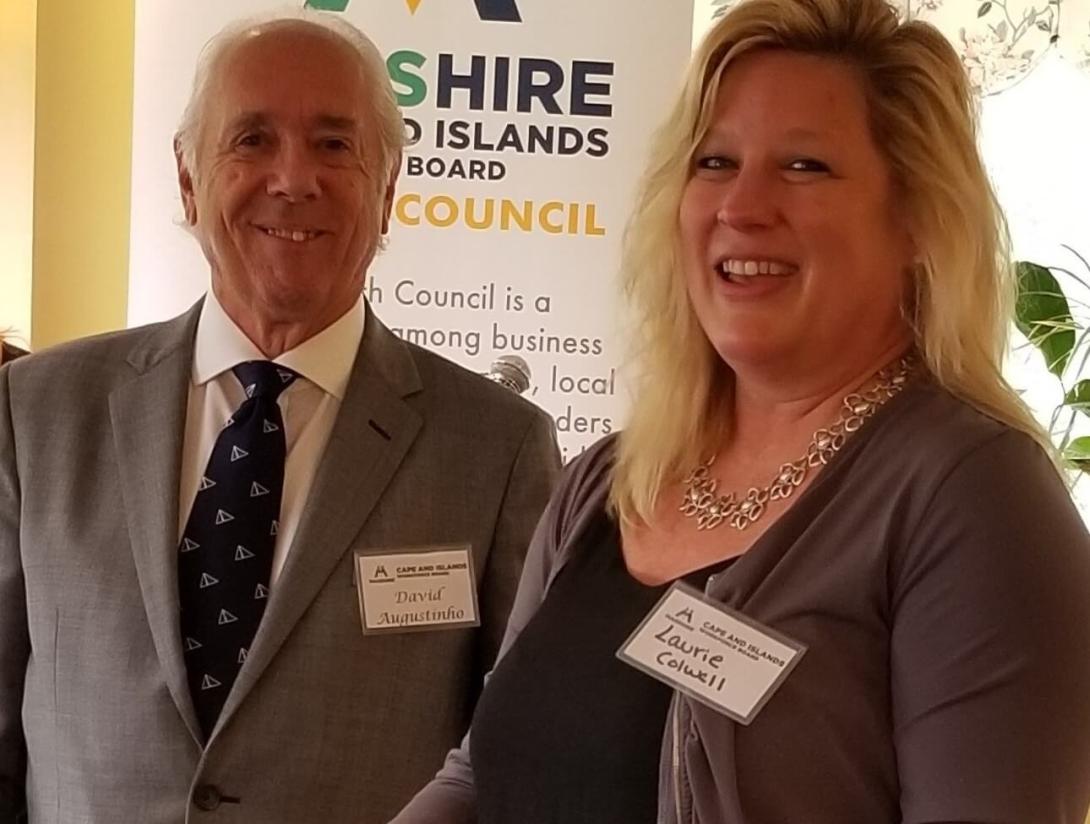 We don’t want to brag, but this past year we have been honored by two great local institutions; the Cape & Islands Workforce (CIWB) Investment Board awarded us with their Business Partner of the Year Award, and the Associated Industries of Massachusetts (AIM) presented us with their Next Century Awards. 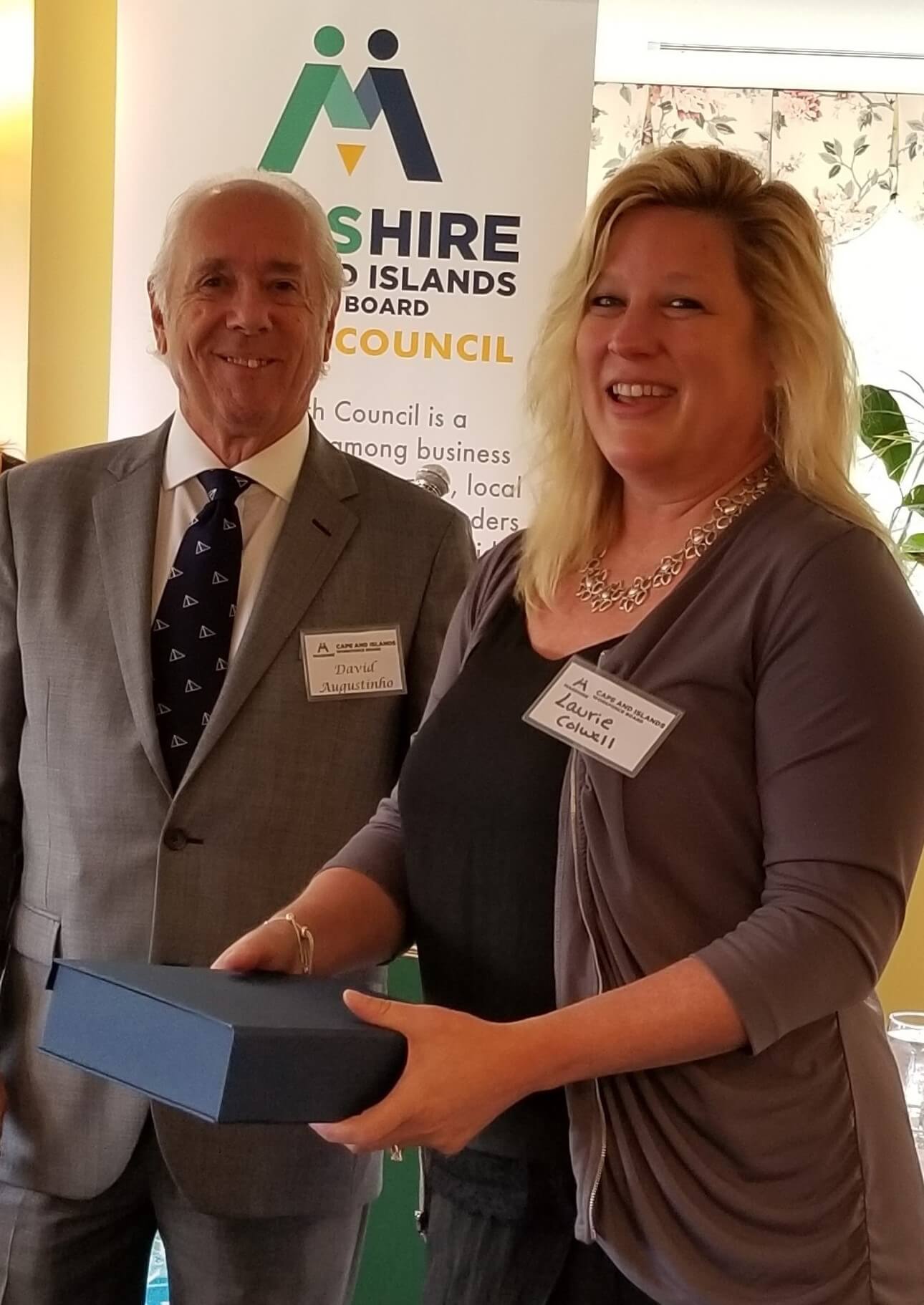 Business Partner of the Year Award

About CIWB: The Cape & Islands Workforce Board is a regional, private sector led agency responsible for overseeing all publicly funded vocational education and training programs serving.

Onset is also one of 11 companies that was awarded the AIM (Associated Industries of Massachusetts) Next Century Awards for 2019. Onset has been working with AIM for over 15 years.

"Next Century awards honor employers, community organizations and individuals who have made unique contributions to the Massachusetts economy and the well-being of the people who live here."

In their own words…

“Onset has for 38 years been a technology mainstay in a region better known as a tourist destination.

“Few of the thousands of vacationers who pass Onset’s 40,000-square-foot design, engineering and manufacturing facility on their way to Cape Cod beaches realize that the company is one of the world's leading supplier of data loggers, weather-station products, wireless sensors, and web-based monitoring systems.”

Laurie attended the award ceremony, gave a short speech, and also accepted the Next Century award for Onset.

About AIM: Associated Industries of Massachusetts (AIM) is a statewide employer association, serving the needs of all types of employers through public-policy advocacy, resources and community.

Onset has also been awarded for its high-quality products and commitment to its customers, you can check that out on our website here.